Finding a good program to learn Japanese is hard...

Our picks for the 5 best Japanese learning programs

Learn how to create your own conversation cheat sheet for Japanese

Yes, please
No, thanks

Get Your Conversation Cheat Sheet Guide 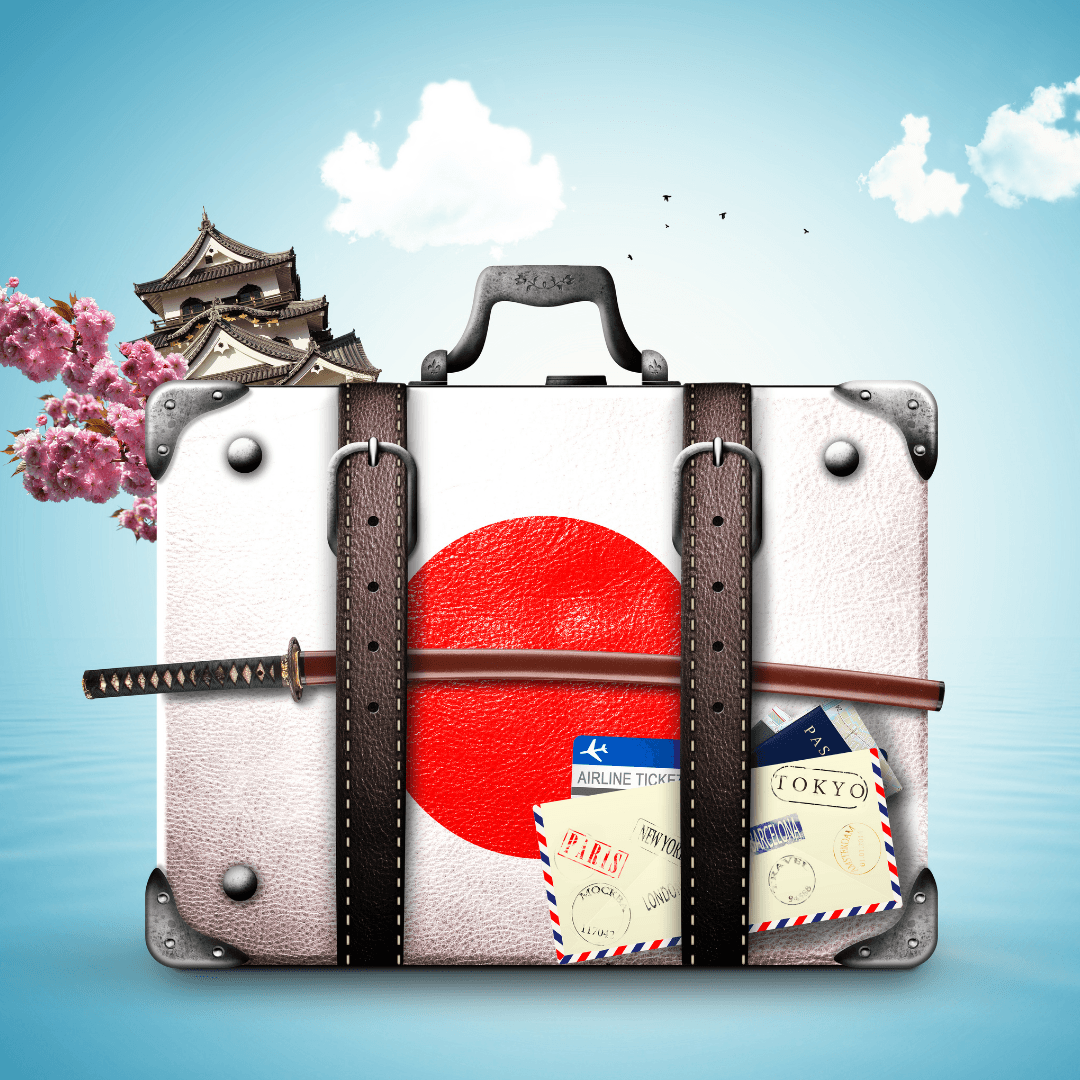