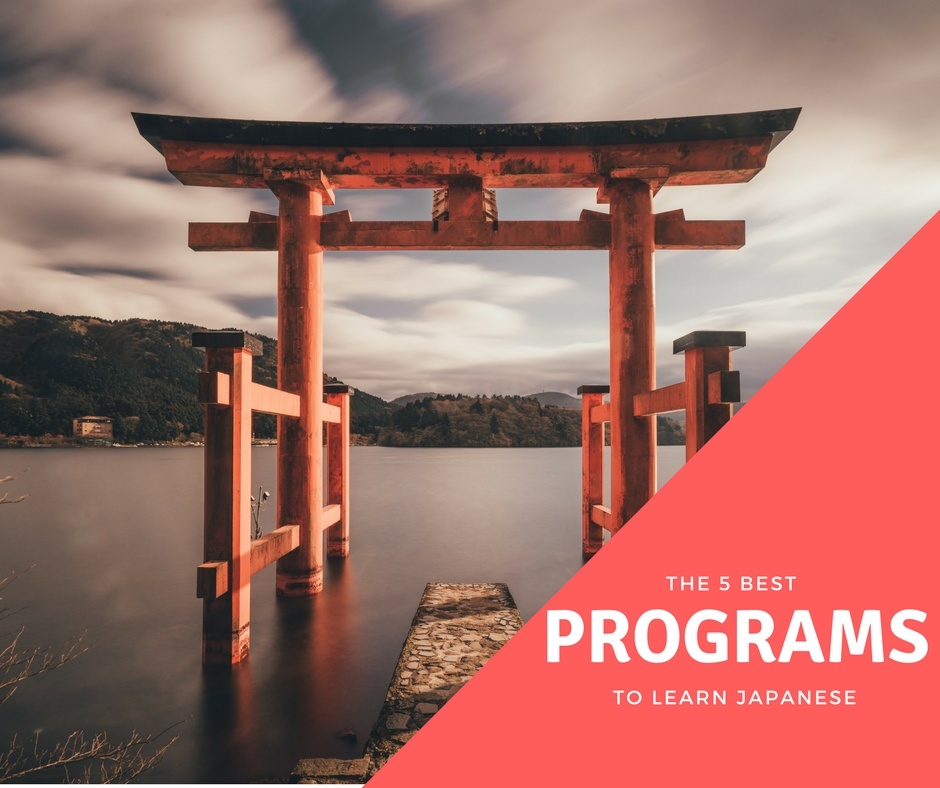 Finding a good program to learn Basic Japanese is hard...

Our picks for the 5 best programs to learn basic Japanese