4 Incredible Facts About France That You Didn’t Know

France is a country rich in culture and history. France contains many gems and hidden fascinating mysteries, from the northern province of Calais to the southern region of Perpignan. Of course, you've heard about the great French food and wines (designated Intangible Human Patrimony by UNESCO in 20210), as well as the country's hospitality and the fact that millions of people visit at least once in their lives. 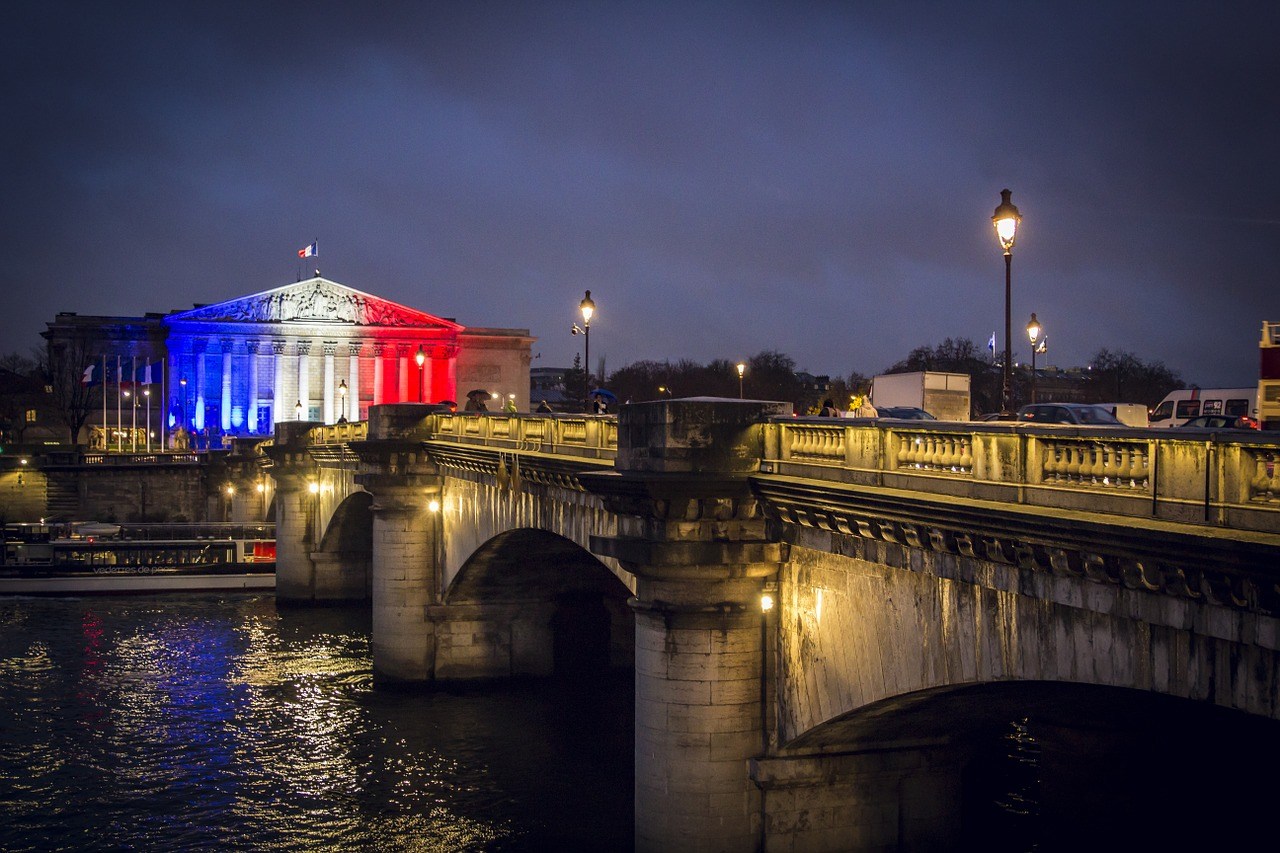 The fear of not knowing what to say or how to act when visiting France or welcoming a French person into your home may be crippling. Knowing what to expect from the French people in your life can help you make better decisions about interacting with them. But how well-versed are you in French culture and traditions? Maybe you already knew some, but here are four astonishing facts you probably didn't know.

Laicite, or secularity, is used to characterize the French government. In its most basic form, this refers to the separation of religion from state affairs. As is often the case with such situations, the reality is a little murkier, unlike in the United States, where the separation of church and state is loosely defined. The French constitution is significantly more explicit in this regard.

France is an indivisible Republic, secular, democratic, and social, according to Article 1 of the French constitution. So, when there is religious freedom comparable to that of the United States. The French government is concerned about when religion has too much influence in public life. This has increased tensions between the secular state and French Muslims, with long-term ramifications still determined.

There's no such thing as mashed puree, burgers, or french fries with ketchup for kids in France! Children are fed the same cuisine as adults, with plenty of greens and vegetables. Article 2 of the Public Health Code of 2011 even limits the amount of ketchup, mayonnaise, vinaigrette, and salt provided with foods. This promotes healthy eating habits and protects traditional French cuisine, designated as a "World Intangible Heritage" by UNESCO in 2010.

At all socioeconomic levels, food and wine are vital to life, and long dinners are used for socializing. Even though culinary traditions have evolved to favor lighter fare, many people still equate French cooking with rich sauces and time-consuming preparation. Boeuf bourguignon, a stew comprised of beef cooked in red wine, beef broth, and seasoned with garlic, onions, and mushrooms, is one of the classic French recipes. 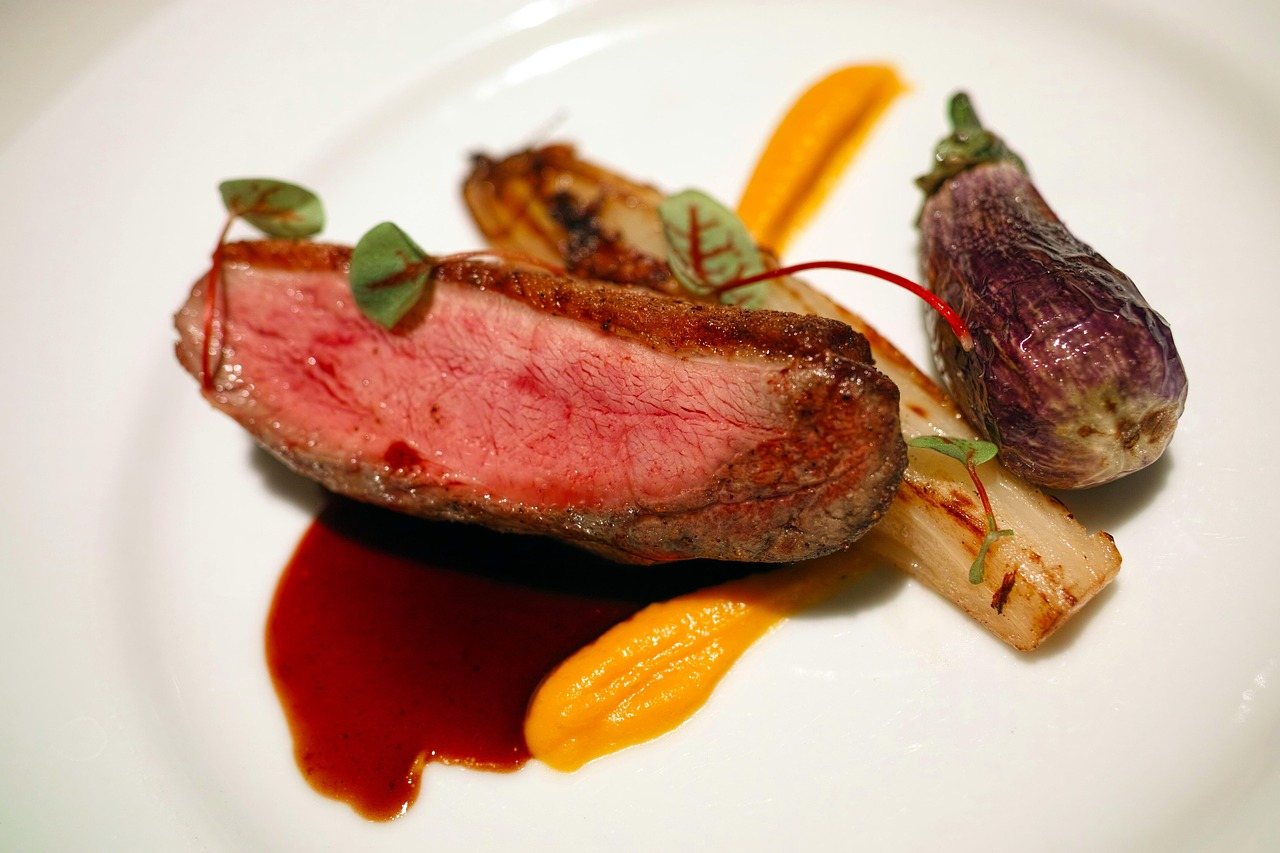 It's worth noting that French fries aren't always French. They could be from Spain or Belgium, according to National Geographic. Fried potatoes are known as French fries in the United States since Thomas Jefferson discovered them while serving as American Minister in France from 1784 to 1789. He took the concept back to the United States.

4. France Has The Most Time Zones In The World

Did you know there are six time zones in the United States? North America has such a vast spectrum of landscapes and time zones, from ocean to ocean and dessert to dessert. It genuinely illustrates the country's immense size.

Although France is small compared to Canada or the United States, it is riddled with time differences no matter where you go. France has 12 different time zones. This can change in a matter of hours, so keep an eye on the clock and check the time zone in your location frequently to ensure you stay on track.

If you're ever unsure how to act in France, watch what the locals do. Imitating the mannerisms of residents in France will help you maintain politeness and respect for their culture and traditions. The French principles of unity, beauty, respect, and family are reflected in their traditions and cultures.