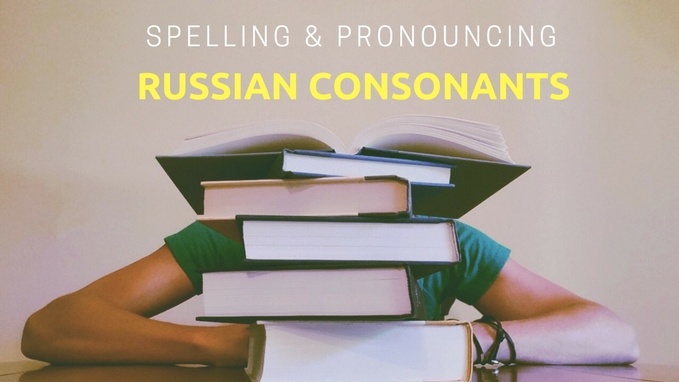 So what exactly is the difference between hard and soft consonants? It all comes down to the sounds they make and how those sounds are produced in the human mouth. 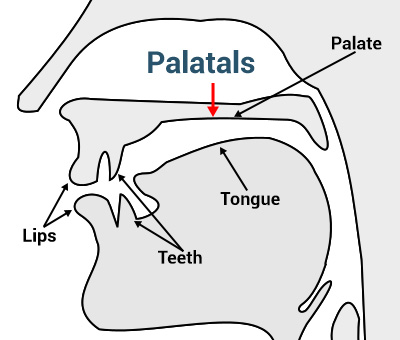 In Russian soft consonants involve touching a part of your tongue against the top of your mouth (palate), while hard consonants usually do not.

For a further break down of palatalization, consonant pairs, and correct pronunciation check out the video below:

A closer look: Russian Consonants and how to pronounce them

3 consonants that are always hard

There are three Russian consonants that are always hard (that is they have no soft counterpart) and are never soft. They are: ж, ш, and ц.

3 consonants that are always soft

There are three Russian consonants that are always soft (they have no hard counterpart). They are: ч, щ, and й.

How to tell whether a consonant is soft or hard

Look out for the ь

The sign "ь" called Мягкий знак (or simply soft sign) often shows up in Russian words (most commonly at the end). It has no sound of its own. It simply shows that the consonant that comes before it is pronounced as a soft palatalized consonant. Here are two common examples:

There are five Russian vowels that indicate that the preceding consonant is soft: я, ё, ю, е, and и. Anytime you see these vowels after a consonant it means that the consonant is pronounced as a soft consonant.

Given what we know about the soft sign and soft sign vowels, let's take a look at a couple Russian words and try to determine which consonants are pronounced as soft and which are pronounces as hard.

Our first example is the Russian word for mirror:

In this word there are four consonants: з, р, к, and л. Of these four only з is pronounced as a soft consonant because it is the only consonant in the word that is followed by a soft sign vowel (in this case the letter е).

Let's take a look at a word from one of our earlier examples:

In this case the д would be pronounced as a soft consonant because it is followed by the soft sign (ь).

The Russian sound system takes some time to adjust to. Luckily though, the rules are fairly logical and consistent. Once you get used to them you won't even think about whether a particular consonant is hard or soft. With a bit of practice it all starts to feel like second nature.