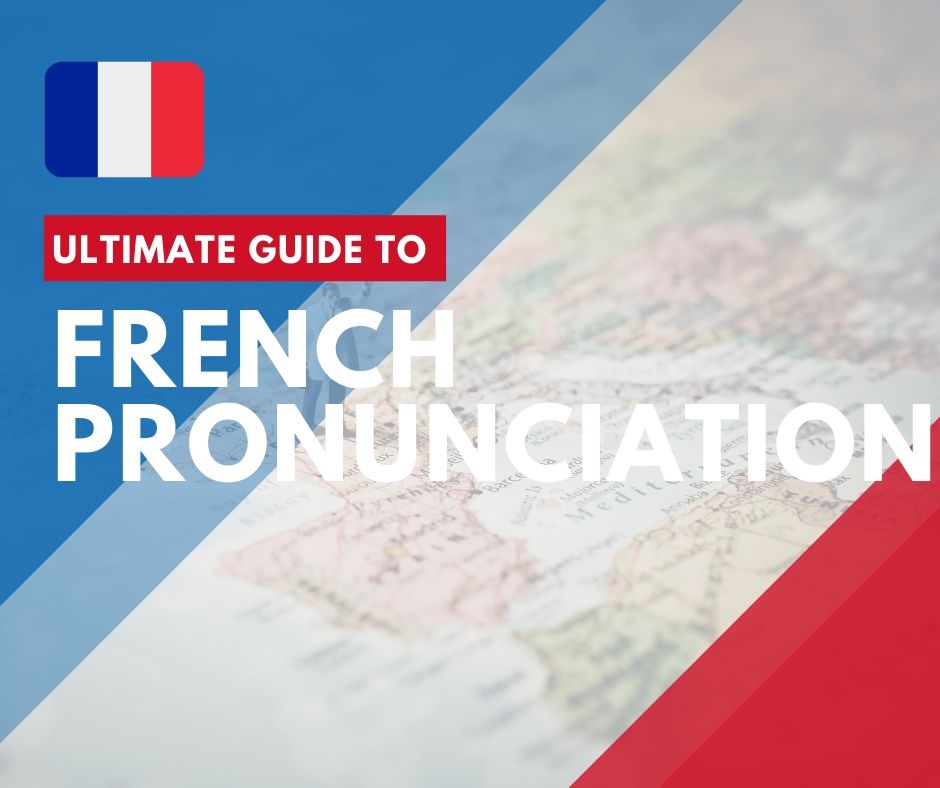 Pronunciation is an important but often overlooked aspect of language learning. Speaking French with a native accent will help you understand French speakers, as well as make it easier for them to understand you.

Accent and pronunciation are two of the biggest reasons foreign languages seem foreign. If you're able to get them right you'll be well on your way to fluency.

In this post we break down the French sounds system vowel by vowel and consonant by consonant. Our goal is to provide you with a the ultimate resource for French pronunciation!

What's in an accent?

Many people assume that you have to be born with an accent. Either you have the genetics or you don't. French people are born with French accents, and English speakers with English ones.

In reality though, there's no physical difference between the mouth of the average Frenchman and your average native English speaker. An accent is made up of individual sounds (vowels and consonants), which are made by moving your tongue and or lips in specific positions.

If you can physically move your tongue and lips in the right position,then you can speak French in a native accent. It's as simple as that.

Notice I said simple and not easy.

For your entire life your tongue and lips have been accustomed to one set of positions (or more if you have more than one native language). Introducing them to completely new positions will be awkward and uncomfortable for awhile before your mouth adapts. But if you start slowly and focus on mastering a few sounds at a time, you will able be to speak in French with corrent accent.

When discussing accents we don't want to waste time worrying about a myriad of French spelling rules. So to avoid them we'll refer to the International Phonetic Alphabet (IPA). The IPA is basically an alphabet that represents verbal sounds. This alphabet is the same across all languages.

It allows us to easily compare sounds from French and English without getting hung up on how each language is written. That's why we'll be using the IPA in this post. Any IPA letters will be denoted with [brackets].

Intro to the French sound system

We've included audio, as well as diagrams to help you understand how French pronunciation works.

French sounds that are the same as English ones

Consonants that are the same as in English

*This sound typically only appears in French words which are borrowed from English.

Vowels that are the same as in English

French sounds similar to English ones

Consonents that are similar to English

Vowels that are similar to English 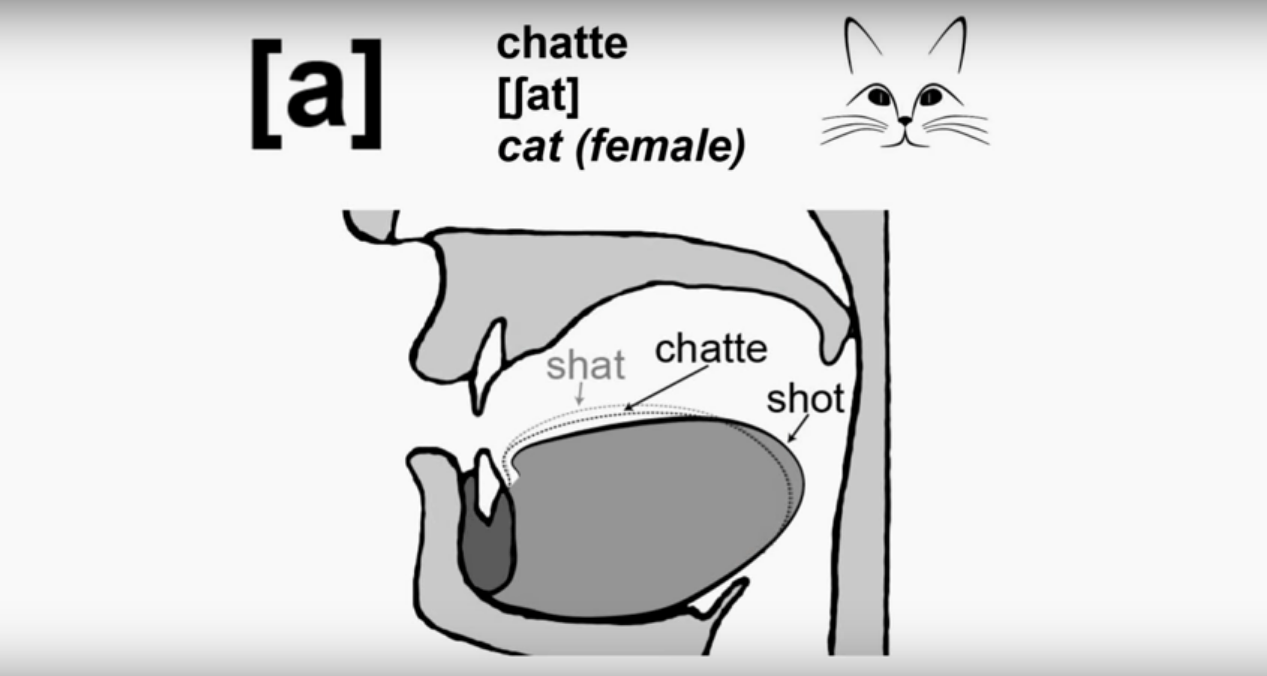 The English [i] is high up in your mouth, while the English [ɛ] is more in the middle. The French [e] is halfway between those two English vowels. See diagram below.

For the French vowel [o] simply drop the American uh sound at the end.

Vowels not found in English

French rounded vowels are made by taking the mouth formation from English vowels and rounding your lips without moving your tongue.

*Take the English [i] sound and round your lips without moving your tongue to get the French [y]. See diagram below.

*Take the English [ɛ] sound and round your lips without moving your tongue to get the French [œ]. See diagram below.

*Take the English [ʌ] sound and round your lips without moving your tongue to get the French [ɔ]. See diagram below.

*Take the French [e] sound and round your lips without moving your tongue to get the French [ø]. See diagram below.

If you were to hold your nose closed while saying the word cat nothing happens. If you hold your nose while saying can't, then you'll notice the sound is blocked. This in essence is a nasal sound, and you can do the same type of test when practicing French nasal vowels.

For help on how to pronounce these vowels correctly refer to the video below.

Consonant sounds not found in English

The tongue position of [ɥ] is the same as [i]. However the lips are rounded when making a [ɥ] sound.