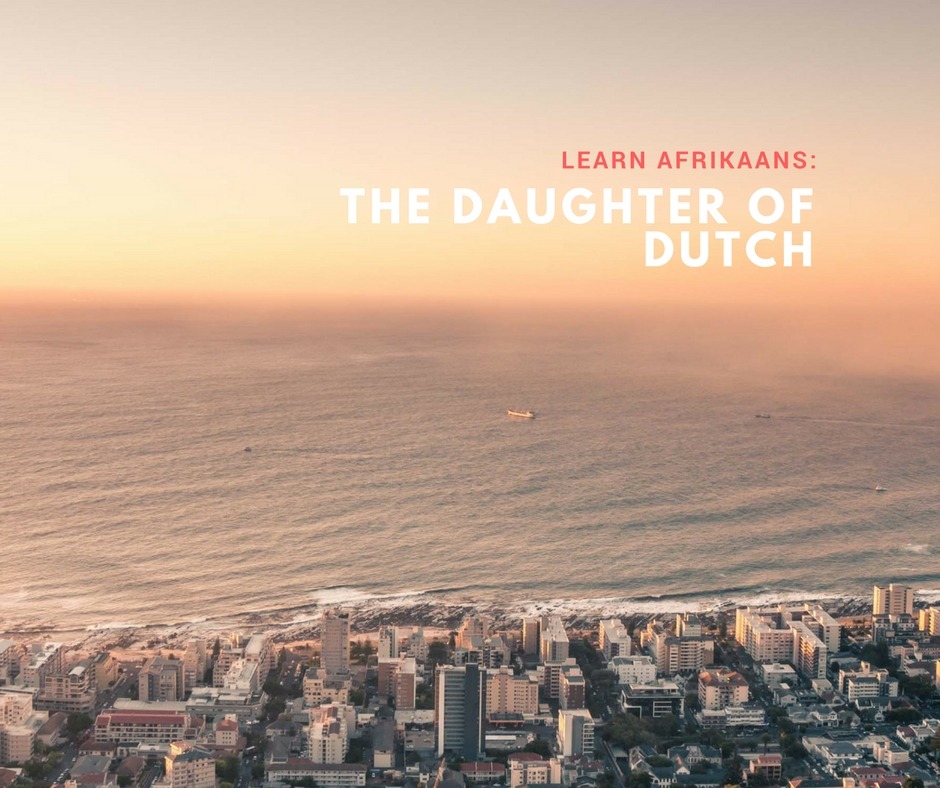 Afrikaans is a recent descendent from the Dutch language (or a Dutch creole depending on who you ask). The language came into being after Dutch settlers settled the cape of South Africa.  The language probably starting growing distinct from Dutch sometime around the 17th century.

Where is Afrikaans spoken?

Regions were Afrikaans is spoken (photo via wikipedia)

Unique features of the language

Closeness to the Dutch language

The vast majority of the Afrikaans vocabulary is taken from Dutch. However there are enough differences between the two languages grammatically that they are considered distinct.

Dutch and Afrikaans are moderately mutually intelligible.  If you speak one you won't know the other right off the back, but there will be a lot of similarities. When the languages are written out versus spoken their mutual intelligibility goes up.

How hard is it to learn Afrikaans?

Afrikaans is often cited as one of the easiest foreign languages for native English speakers to learn. This is because of its linguistic closeness to English and its relatively simple grammar system.

Afrikaans isn't the most popular foreign language, but there is at least one notable option: 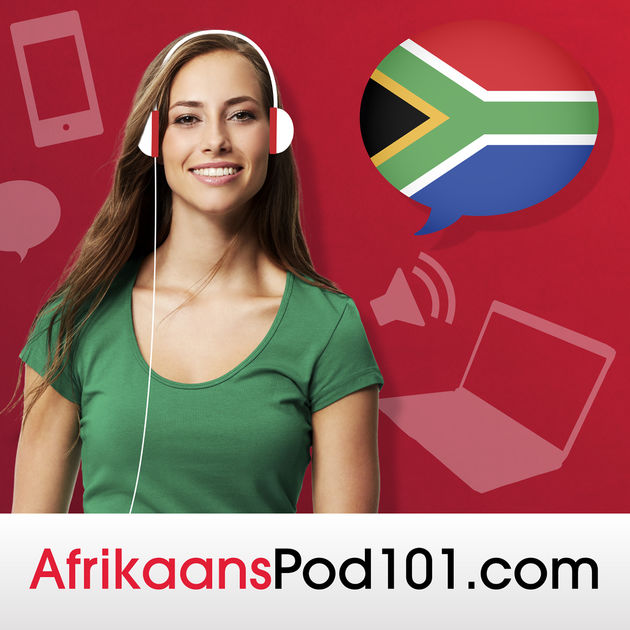 Afrikaanspod101 features audio lessons in a podcast format. Lessons are great for grammar and vocabulary. Each lesson is designed around an Afriakaans conversation between native speakers, and the teachers do a great job of keeping things engaging.

The site features transcripts, an in-site flashcard system, and many other useful features.

Afrikaans is a fascinating language with an equally interesting history. If you've never learned a foreign language before it's definitely good language to get your feet wet!