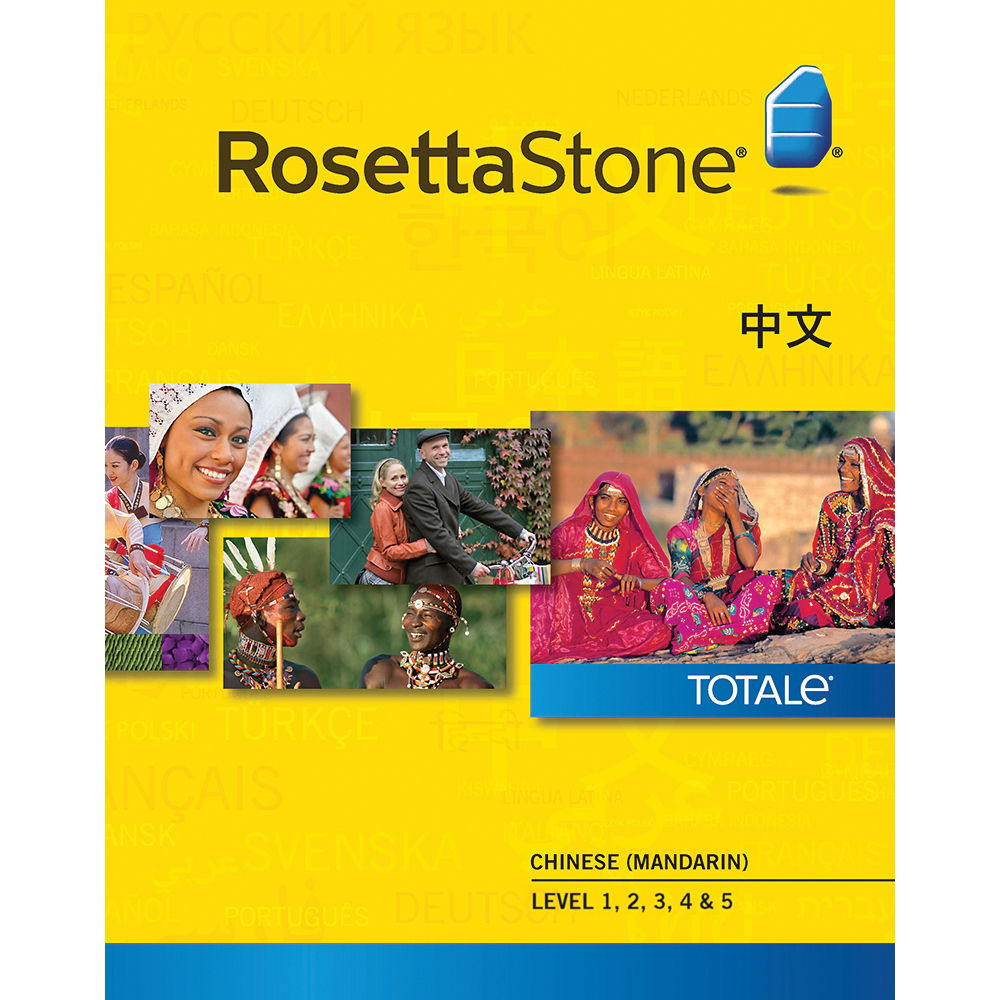 Rosetta Stone is the big name in the world of language learning. Some people have serious problems with their courses, while others swear by them.

This this post we're looking at the The Rosetta Stone courses for Chinese Mandarin. Usually with languages that are far removed from English, the Rosetta Stone method isn't that effective, but that's not quite the case here.

To be honest we were a little surprised at how well the course can work for Mandarin...

Rosetta Stone has lowered their prices, but their courses are still on the high end

Each lesson takes around 20-30 minutes

Rosetta Stone puts a lot of thought into their course structure. They almost literally walk you through the basics of a language.

Rosetta Stone Chinese (Mandarin) will give you a foundation in the basics of grammar and vocabulary.

With simple words and phrases the Rosetta Stone method works well, but because they don't offer an translation or explanations in English, more complicated grammar can get difficult.

The courses are also useful for learning correct pronunciation (specifically the Chinese tones). While the course offers little help with learning characters, it's still a notable option for beginning students.

Is Rosetta Stone Chinese Mandarin right for you?

Yes if you've a beginner

Rosetta Stone designs and markets their courses for new learners. If you were to complete all 5 levels of their Mandarin courses you can expect to have up to a low intermediate level of understanding in Mandarin.

Yes is you want a foundation in Mandarin

Rosetta Stone is best used as a primer for Mandarin. You will learn the basic ins and outs of Chinese grammar and vocabulary if you work through their courses.

No if you're upper intermediate or advanced

Mandarin learners who have a higher level in the language are less likely to find as much value in the Rosetta Stone courses. Rosetta Stone works reasonably well as a foundational learning tool.  After the basics you'll want to move on to a different resource.

No if you want to start speaking right away

One of the common weaknesses of Rosetta Stone courses is the lack of practical vocabulary. While you learn how the language works and can construct sentences and basic phrases, the actual words you use in Rosetta Stone aren't always the most practical.

The course does pay off more in the higher levels, but it will take some time to get there after working through the lower ones.

Surprisingly Mandarin grammar has more in common with the English language then you might expect, and so Rosetta Stone works well with the language.

Basic sentences function similar to English ones. Both languages use a SVO word order (subject, verb, object). In this way English sentences will resemble their Chinese counterparts.

This means Rosetta Stone's no translation method will work pretty well with basic phrases and sentences.

While those courses are great Rosetta Stone does surprisingly well in this area.

If you don't know already tones are extremely important in Mandarin. The way you inflect a word often changes its meaning entirely. For native speakers of English this is can seem like a huge problem because our language isn't tonal.

While Rosetta Stone's voice recognition software is questionable, one thing I like is that the course emphasizes making the correct tones in the context of a whole sentence. Typically you learn tones one by one via individual words.

Rosetta Stone does its best to get the user used to hearing and imitating correct tones as words are used together. This improves your accent, as well as your speaking and listening abilities. 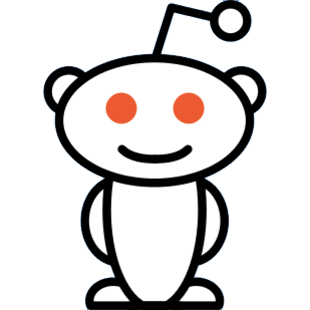 "Tone is often taught very poorly in school, and there are very strong arguments that while it's important to know the tone of a word, the tone across an entire utterance is much more important.

RS has people speaking in full sentences. My experience with it was very, very positive, and the friends I have who used RS speak Mandarin with much better pronunciation than the people I've met who did not use RS.

In fact, my experience has been that Chinese is where RS is the most impressive, since so many non-native speakers just suck at it, whereas most who use RS get pretty decent."

Not much help with Chinese characters

Rosetta Stone gives you the option to display characters as well as pinyin. Their method is centered on recognizing basic words by hearing and seeing them.

You're likely to remember a few characters this way but learning to read and write Chinese requires more than the Rosetta Stone courses give. Things like stroke order and common character components simply aren't mentioned..

Complex grammar can get confusing

While simple Mandarin sentences resemble English ones, this isn't true when you start using more complicated ones. The word order changes and looks different from what a native English speaker is used to.

A brief intro on how the word order can change in Mandarin.

Rosetta Stone follows a strict no translation policy, meaning that there are zero explanations in English in any of their courses. While you can pick up basic sentences from audio and pictures, the meaning of a sentence or word can be confusing with no explanations.

What other people are saying about Rosetta Stone Mandarin 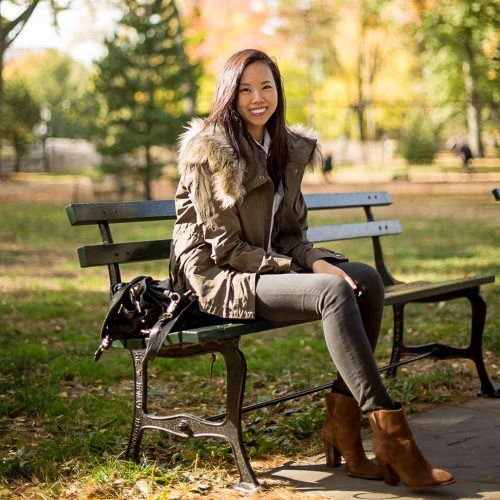 "Based on my nine years of textbooks, rote memorization and written exams I had a great foundation for written Chinese but my conversational skills were poor.

Rosetta Stone is a great feature to do the opposite, enhancing spoken and conversational Mandarin through repetition, visual cues and intuition.

Imagine you were dropped into a village in rural China, and neither you nor the villager had any language in common. You’d learn over time by communicating, by attributing this word to man and that word to water.

Yes, you may mis-translate a word in the beginning or not quite understand a phrase but after repetition and routine, it would come together in the end."

Rocket Japanese also has a hefty literacy component. A significant portion of the course is devoted to writing, reading, and remembering Chinese characters. It's one of the few Chinese Mandarin courses that provides a balance of reading, writing, speaking, and listening.

Pimsleur Mandarin is a completely audio based course. The Pimsleur method uses a ask/recall/answer method that helps the listener use and speak Chinese similar to the way they would in a real life conversation.

Pimsleur teaches words and phrases syllable by syllable, so it's great for developing your pronunciation and comprehension skills.

There isn't much of a reading or writing component in Pimsleur, but the course excels at getting you to a basic conversational level in Chinese Mandarin.

Chineseclass101 features audio lessons in a podcast format. Lessons are great for grammar and vocabulary, and the teachers to a great job of keeping things engaging.

While it's not as structured as Rosetta Stone it's still a substantial Chinese learning tool (it's also much cheaper too). The site features transcripts in pinyin, as well as simplified and traditional characters. There is also a in-site flashcard system

Rosetta Stone Chinese is a good option for new leaners who want to get comfortable in the basics of the Mandarin language.

While the Chinese courses share many of the common weaknesses of Rosetta Stone courses, they are still an effective way to learn basic grammar and vocabulary, as well work on pronunciation.