Should I learn Japanese or Korean? 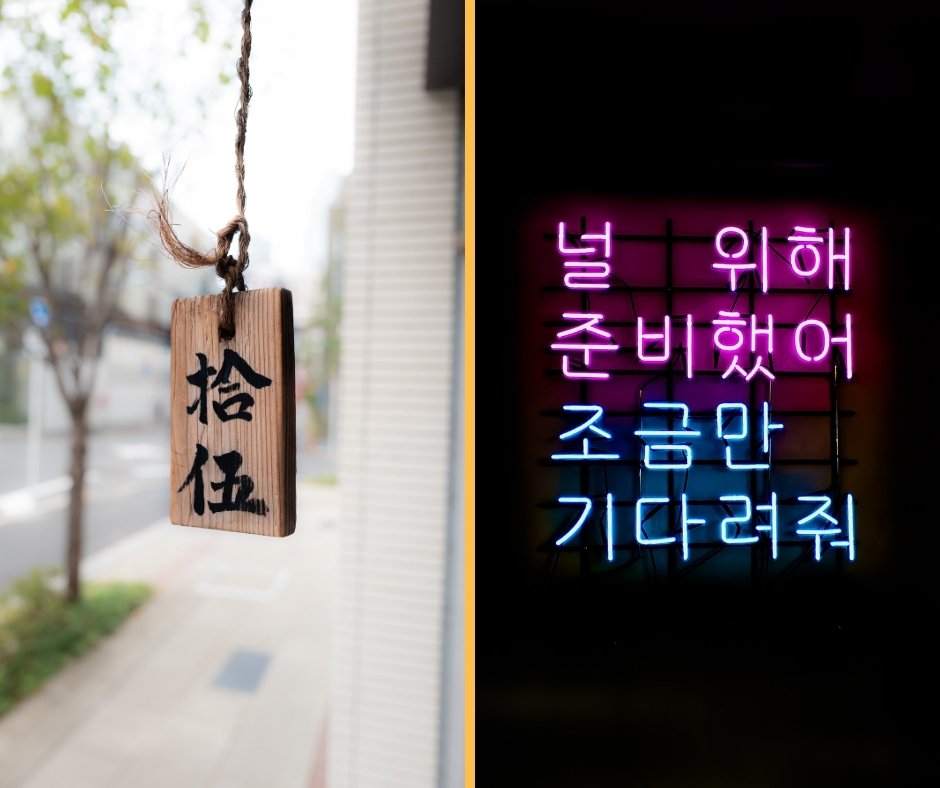 This post is for anyone who is on the fence about learning either Japanese or Korean. Here we’ll look at some of the pros and cons of learning each language, and provide you with a few resources to help you, no matter which language you plan to learn.

Which is easier Korean or Japanese?

Japanese is more difficult to read

When compared to Korean, Japanese definitely has the more difficult writing system. In fact the Japanese writing system is one of the most difficult in the modern world, in part because it has no alphabet. 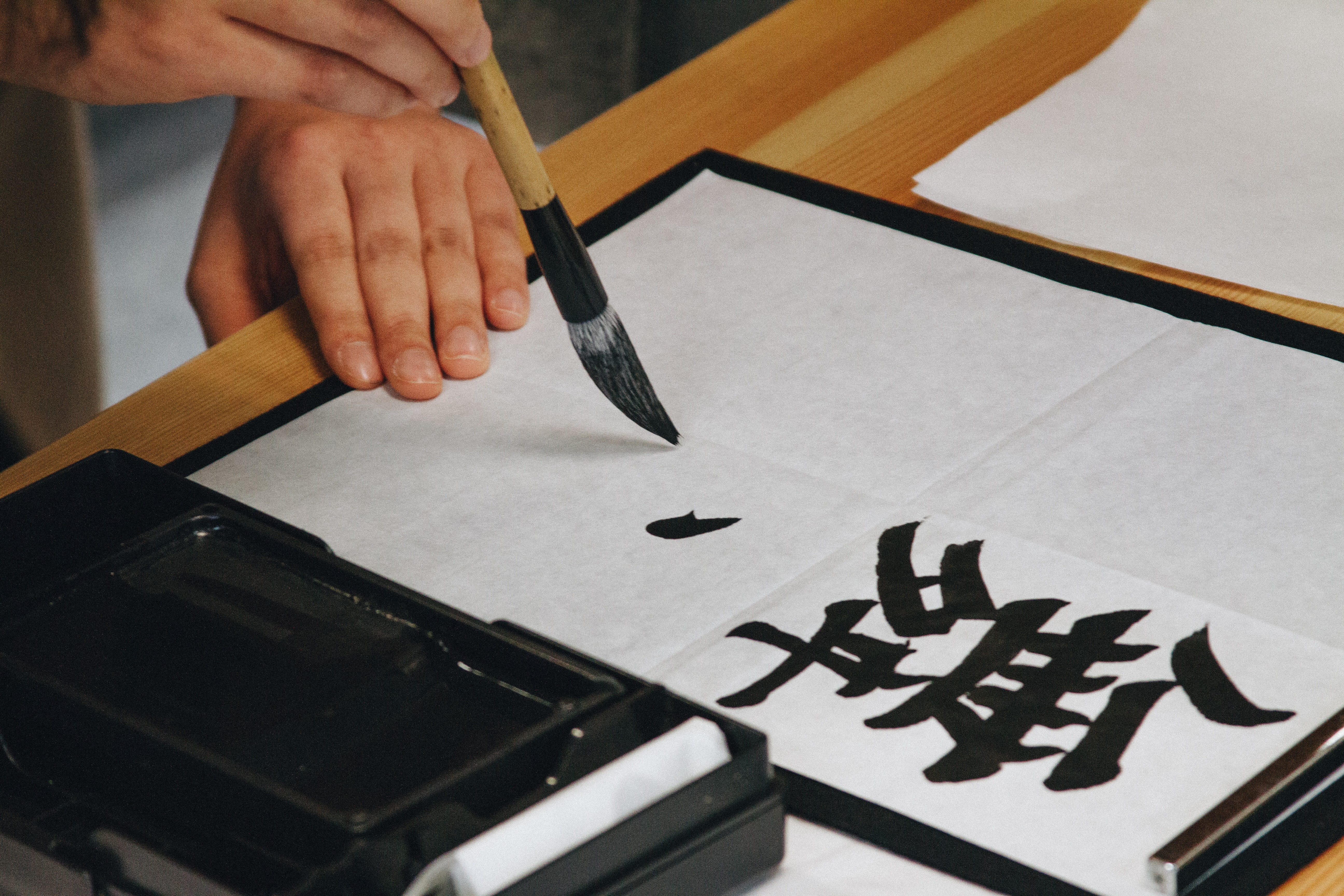 Instead of an alphabet, written Japanese uses a combination of two writing systems. The first writing system is called kanji and it’s logographic: meaning it doesn’t use letters to form words, rather each individual Japanese character represents a word.  This is similar to written Chinese characters.

The second writing system used in Japanese is called kana. Kana is syllabic. This meaning means kana characters represent syllable sounds. To make these even more interesting, kana is broken up into categories: hiragana and katakana.

Korean has a written alphabet called hangul. Unlike languages who use Latin alphabets (like English), hangul letters aren’t written linearly to form words. Instead they are written in blocks. 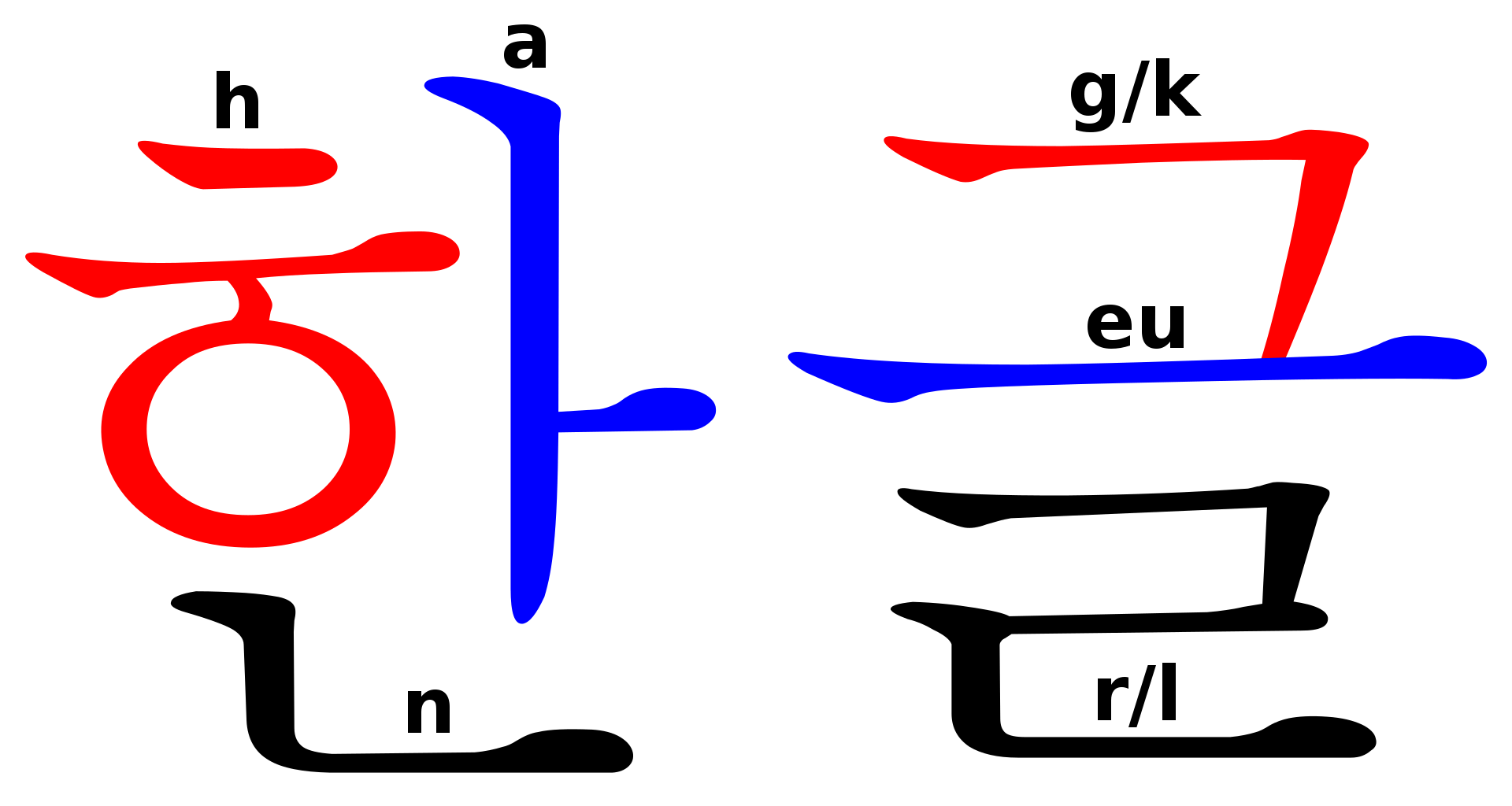 The word "Hangul", written in the Korean alphabet. -image from wikipedia.org

Reading words in blocks might seem strange at first, but all in all it’s still much easier to learn than Japan’s compound writing system.

Korean and Japanese grammar are both difficult

Grammatically speaking Japanese and Korean share some major similarities, though there are some distinct differences.

For the average native English speaker either language will prove difficult grammatically. This is because both Japanese and Korean grammar differ a lot from English.

Still, it’s hard to say that Japanese grammar would be more difficult than Korean, or vice versa. Whichever language you decide to learn, the grammar will take some getting used to.

Resources for learning Korean and Japanese

Japanese and Korean each present their share of difficulties to language learners. To overcome them here are a few useful resources.

For speaking practice and help with Korean pronunciation, one of the best resources is Pimsleur Korean. With Pimsleur you’ll learn how to read hangul, but you will also develop your ability to speak spontaneously in Korean. Pimsleur’s lessons are largely audio based. You are taught Korean phrases word by word, and even syllable by syllable (to help you fine tune your pronunciation). Then you are required to use the phrase you’ve learned as a speaker from the course prompts you to answer and ask questions using only Korean.

Pimsleur is a mental workout for sure, but that’s because it works. 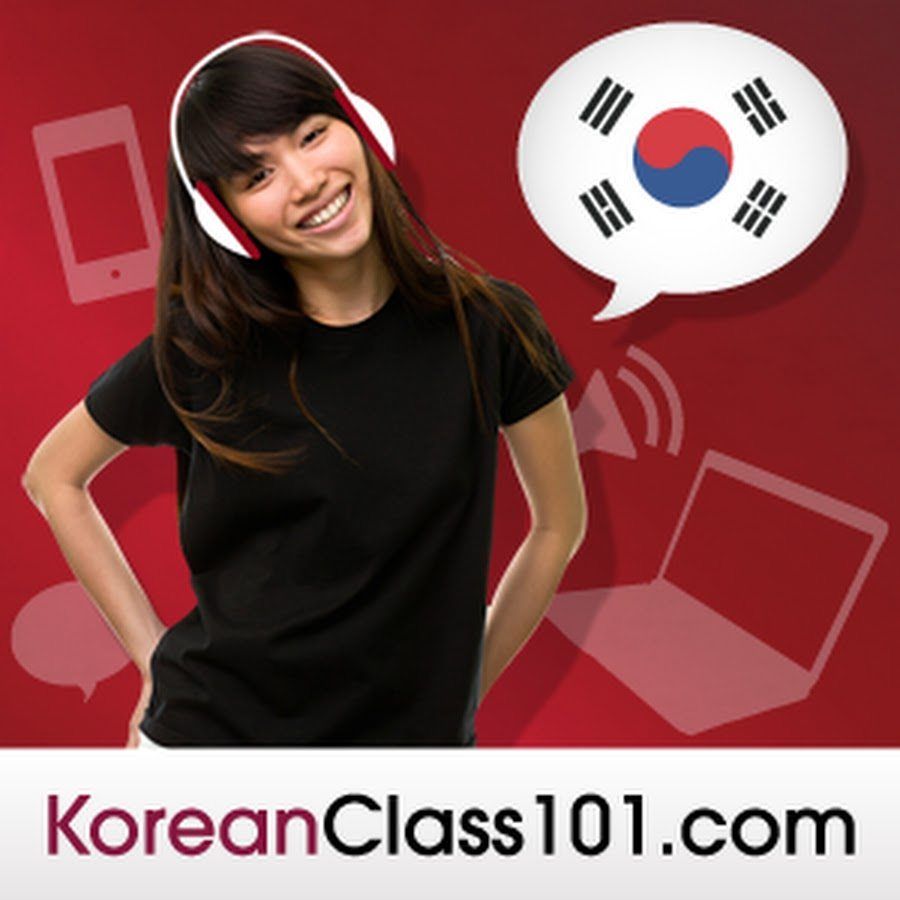 Koreanclass101 features Korean lessons in the form of podcast episodes. Each lesson is built around a Korean conversation. The podcast hosts act as personal Korean tutors and coaches. In each episode they explain difficult grammar, highlight important vocabulary, and even share interesting facts about Korean culture. 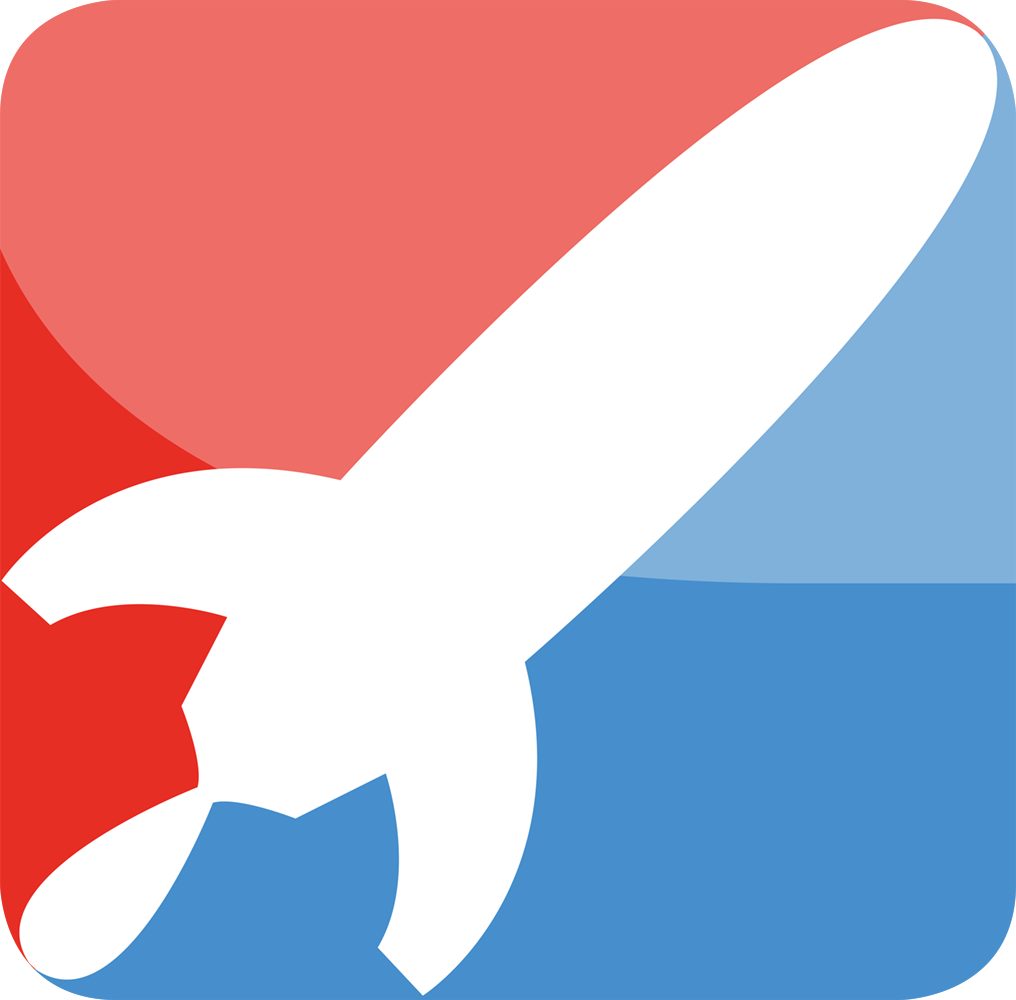 Rocket Japanese is one of the few comprehensive Japanese courses available. It is one of the only courses that gives adequate attention to the Japanese writing system. Rocket Japanese is largely an audio based course (though it does feature videos teaching how to write Japanese by hand). The course teaches Japanese with two lesson types. One lesson focuses on teaching Japanese phrases you can use in real conversations, the lesson type teaches grammar using the words and phrases you’re already familiar with.

All in all, Rocket Japanese is an effective and hefty course for anyone learning Japanese. 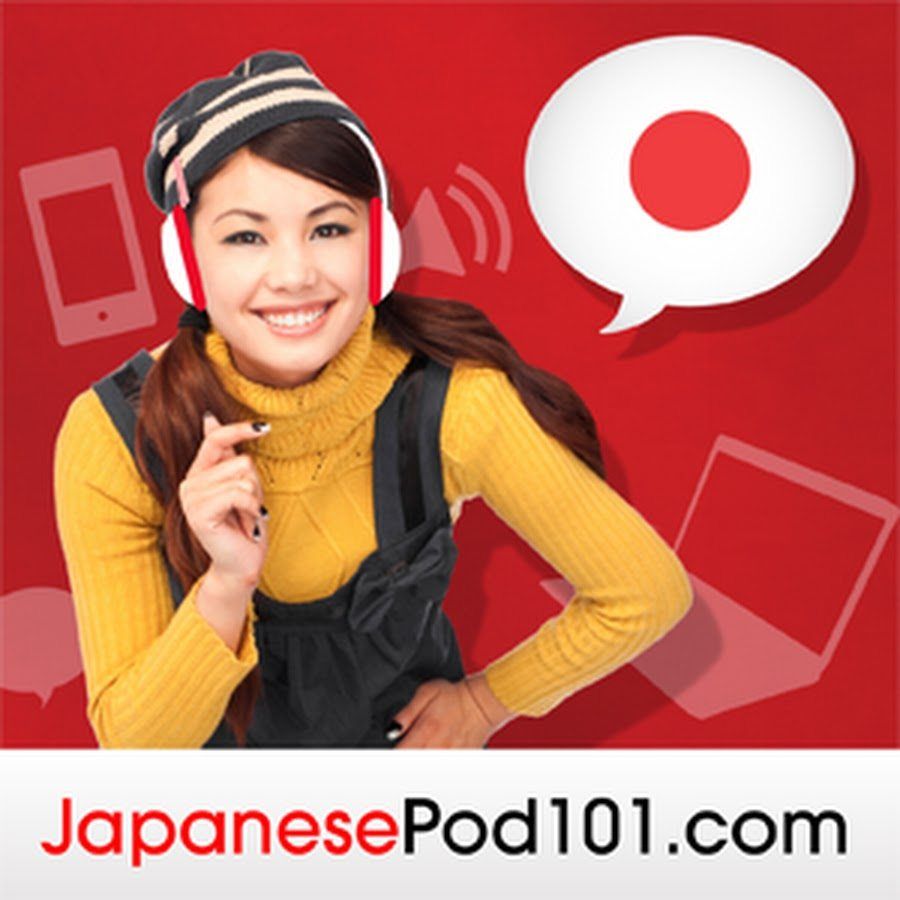 Which language is more interesting?

This question is more a matter of personal taste and interest in culture. Both Korean and Japanese have rich histories, and include a lot of pop culture.

Japanese pop culture is a global phenomenon. Anime, manga, godzilla, automobiles, Japanese food...they all have a global fanbase. If you decide to learn Japanese you will never lack something interesting to read, watch, or eat.

Korean pop culture is also a force to be reckoned with. K-pop is one of the largest cultural exports coming out of the Korean speaking world, and has a massive following. Also K-Dramas are beloved by millions of fans too. Korean cars are ubiquitous, and Korean food is also growing in popularity.

At the end of the day reasons for learning a language are personal. What motivates one person to learn a language might not be what drives someone else. The purpose of this post wasn’t to tell you which language to learn. Instead I hope this post gives you the extra insight you need to choose for yourself which of these awesome and interesting languages you want to learn!