Audio language courses are great in theory. Ideally they’re easy to use, and you can take them anywhere. But even seem of the most well known courses will leave you speechless during a real life conversation.

They’re good for learning new words or grammar, but when it comes to raw speaking skill they simply fall short.This is where Pimsleur German stands out. It’s one of the few, if only, German audio courses that actually improves your ability to speak the language.Now, Pimsleur isn’t perfect. It’s known for its high price tag and sparse vocabulary. Still, the Pimsleur name is well known in the language learning community, because to a certain point: it just works.This post will point out of Pimsleur German’s unique features and how they can help or hinder your German learning. For a more in-depth review and summary of the Pimsleur Method you check out our full Pimsleur Review.

However Pimsleur courses also have their drawbacks.  They also tend to use highly formal language that is too respectful for most day to day situations. The courses are also sometimes criticized for teaching a limited vocabulary.

Pimsleur now offers full access to all of their German courses for a monthly subscription of $14.95 per month. There’s also a 1 week free trial available, so that you can try out the courses before you pay any money.

Is Pimsleur German right for you?

Yes if you’re a beginner or intermediate

Pimsleur German is ideal for beginners to intermediate learners of German. The 1st level of Pimsleur German starts with the basics of the language and assumes you know zero German. The higher levels start to push your conversational abilities.

Yes if you want to speak

Pimsleur is great for learning useful vocabulary and developing your conversational skills. It’s emphasis is always trying to get you to think and then speak in German.

No if you’re an advanced student

If you’re a more advanced German learner and have a high proficiency in the language, then Pimsleur probably isn’t for you.

No if you’re focused on reading and writing

Pimsleur courses give you a bare minimum of reading practice in the language. With Pimsleur German you’ll learn the alphabet and be able to read simple phrases. However for reading there isn’t much help after that.

Pimsleur courses don’t include a writing component, so if you want to write in German you’ll have to look elsewhere.

A brief intro to German cases​

German grammar is famously difficult for native English speakers. It has 4 tenses. Within these four tense are adjectives that change based on whether they’re neuter, masculine, feminine, or plural.Not too mention there’s exceptions and special cases throughout that will throw off any general rule of thumb you have for remembering any of them. There’s also German’s articles which also change based on word gender. You could go about trying to learn German cases and grammar by rote memorization (heaven help you), and many German learners do.Pimsleur offers an effective alternative. Because of their Question/recall/response method you start to develop a grammatical ear for German. You may not consciously know why a particular declension is used over another, but you will be able to tell that, for some reason, one declension just sounds right and another doesn’t.This phenomenon happens all the time if you’re a native English speaker. Grammatically speaking I don’t know why I should say “I go to the store and she runs” instead of “I goes to the store and she run”.I just know one sounds right and the other doesn’t. It’s because I’ve heard similar present tense verbs in English so much that I instinctively know what’s correct and what’s incorrect. Pimsleur will allow you to do the same when speaking German.

Pimsleur now offers full access to all their German courses for a monthly subscription via their new app.

It’s a powerful tool for listening

When you can’t correctly hear and pronounce the sounds of German it’s difficult to repeat and remember German words (especially the really long ones). You can study for hours and still have your vocabulary fly out the window during a conversation.One remedy for this is to develop your German accent and learn correct pronunciation. Pimsleur is great for this. With Pimsleur you will break down new words and repeat them back syllable by syllable until you can say the entire word or phrase.As soon as you repeat a sound you get instant feedback from the native recording. This is essentially accent training. As you work through the course your mouth and your ear will become more comfortable with the German sound system, making it a bit easier to remember and internalize new vocabulary.This feature is one of the key features that set Pimsleur German apart from other audio courses.

Pimsleur German is functional but not fluent

In any language certain words are used more than others. The Pimsleur approach is to focus on the most commonly used Germans, instead of learning a large amount of verbs and nouns you’re less likely to use.The advantage of this is that you will develop the ability to speak basic German quickly. The downside is that you’re vocabulary with be limited to specific situations.The 2,000 most used words in a foreign language almost always account for 90%+ of daily language. To be fluent you’ll have to become comfortable using those 2,000 words.To put this in perspective Pimsleur German 1-5 will give you mastery of the top 200 German words (give or take a few). Pimsleur German falls short of fluency.

But the mileage you’ll get out of those 200 words is usually more than you would with just the following 1,800. Pimsleur preps you to get by in a German speaking country, but again…don’t expect to be fluent at the end of the course.

Pimsleur language courses were originally designed for travelling businessmen. As a result virtually all of the conversations and scenarios in Pimsleur German center around things like purchasing souvenirs, asking for directions, etc.This isn’t bad if you’re planning on a 1 or 2 week vacation to Berlin or Frankfurt. If you’re planning on a longer stay you’ll probably need more vocabulary than Pimsleur gives you.If you’re learning German to have more casual interactions (like making friends), you will also run into a little trouble. Because Pimsleur courses are aimed at conversations with strangers their use of the language tends to be very formal (we talk more about this in our full Pimsleur review).If you only use Pimsleur your German will sound very polite. That’s not a bad thing, but sounding formal in a casual setting can be strange. Imagine if in English you called your best friend “Sir”. It wouldn’t technically be incorrect, but it would sound out of place.

What other people are saying about Pimsleur

Yes, Pimsleur works. I memorized most of the content without great difficulty. On the first CD, the first 10 lessons were extremely easy for me, the following 10 were easy and the others more or less easy.

The second and third CD another pattern was repeated: the first 10 lessons were relatively easy, the 10 following difficult and the last 10 so-so.

Most of the course is designed for business and travel situations, so almost all the time we learn the formal form “Sie”. Consequently, many of the times without foreseen I exchanged the “du” for “Sie”, something that happened automatically, without any reflection. 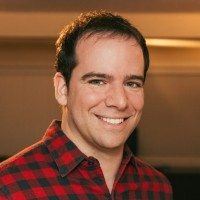 Rocket German is built around recorded audio in the form of dialogues. The dialogues have English explanations and usually teach the language in “chunks” or phrases versus individual words.

The Rocket German approach isn’t as conversational as Pimsleur’s, but the course does feature more in depth help with writing and reading German. 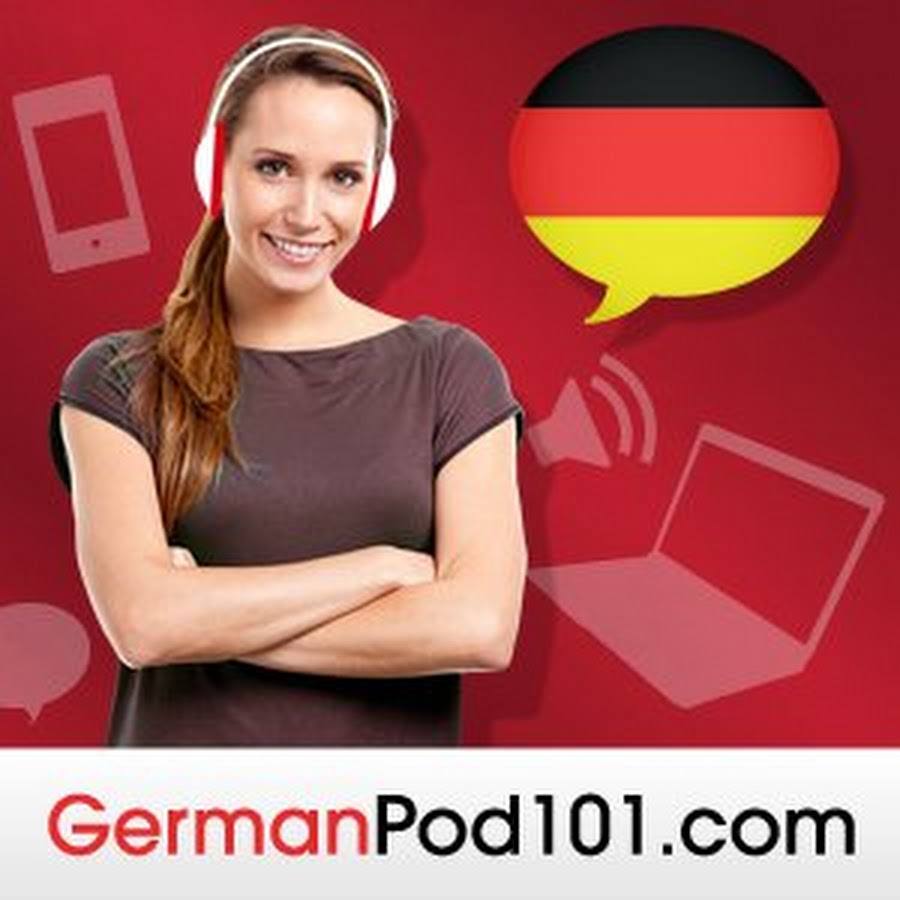 Germanpod101 features audio lessons in a podcast format. Each lesson is centered around a recorded dialogue between two native German speakers. The lessons are great for grammar and vocabulary, and the teachers (aka podcast hosts) do a great job of keeping things engaging.

While it’s not as structured as Pimsleur  it’s still a very useful German learning tool (it’s also much cheaper too). The site features transcripts of each episode. There is also an in-site flashcard system.

Fluentu is a site that helps you learn a language through native videos. Use in site flashcards, captions, and games to learn new words in context while watching German TV shows, movies, commercials, and more. It’s a great way to push your listening skills and vocabulary.

Using Pimsleur German is a great way to get comfortable with German grammar and pronunciation. If you work through all 5 courses you will be able to travel to Germany and at least get by.

Pimsleur German won’t get you to German fluency though (no course can by itself). Pimsleur German is a promising option if you’re learning the language. Just remember it’s not the end all be all.

Pimsleur offers a full access 1 week trial to all of their German courses. If you’re at all interested in their courses, I recommend trying them out with the free trial before buying anything.