For many Rosetta Stone is the first name that comes to mind for learning a foreign language. Years of strong marketing have made the course a household name. But is Rosetta Stone the dynamic language course it claims to be? Or it just the product of marketing hype?

In this post we will answer this question: How effective is Rosetta Stone?

We’ll look at an actual academic study which tested the language level of Rosetta Stone users. We'll also compare those findings with another another popular language course.

If you want a detailed review you can check out our full review of the Rosetta Stone course. There we take a deep dive into the method and features of the course.

Otherwise keep reading to find out how effective Rosetta Stone is 😉

What the actual research says about Rosetta Stone

In 2009 the University of New York carried out a study that “determines the effectiveness of Rosetta Stone Spanish software”. You can find that study here.

An advertisement was sent out to a pool of people to complete a total of 55 hours of Rosetta Stone Spanish, after which they would take a college placement test for Spanish as a foreign language (this test is called WebCAPE).

In order to participate in the study respondents needed to be between the ages of 19-70, and have no previous knowledge of the Spanish language.

135 people completed the study and here were the findings:

Ph.D. Statistics and Econometrics, University of National and World Economy

“After 55 hours of study with Rosetta Stone we expect with 95% confidence the average level of WebCAPE score to be between 220 and 255 points.”

So what does a score of 220 or 255 on the WebCape test mean? Webcape is a placement test you would take if you planned to study a foreign language at university. Your score on the test determines which foreign language course you can enroll in.

Here are the score requirements for Spanish at the University of Louisville: 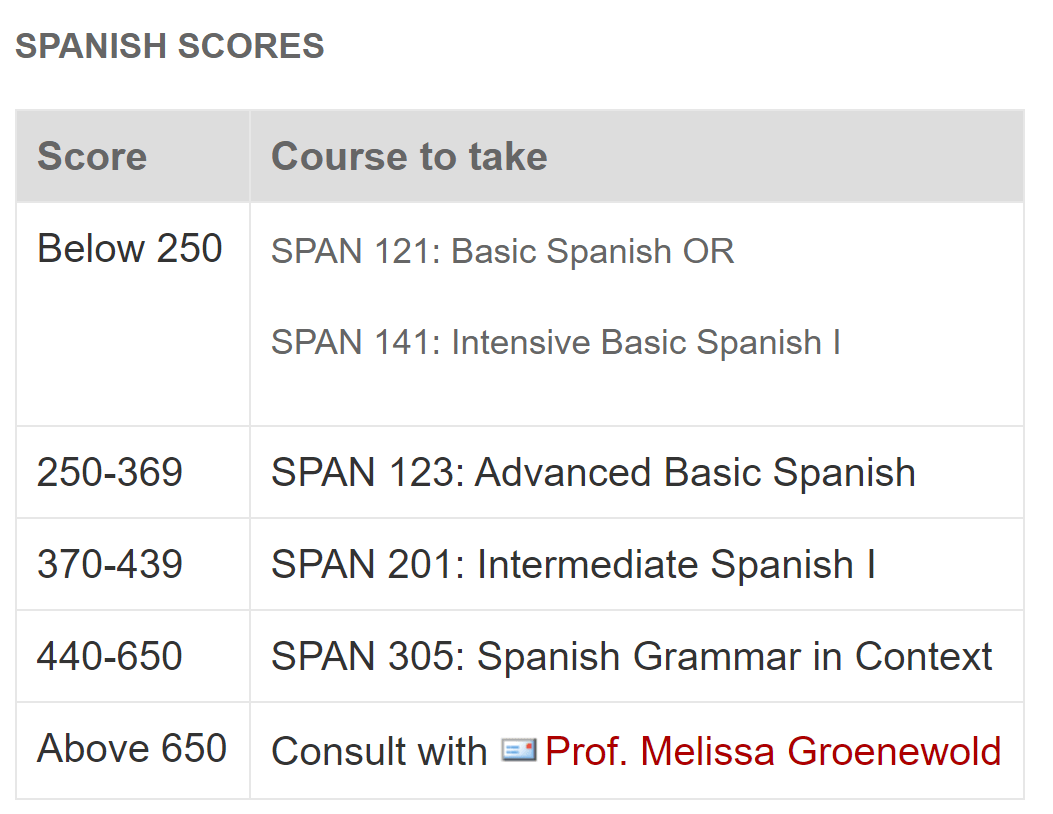 The average three credit college course requires over 120 hours of class time (not including homework), so if you are able to test out of a first semester Spanish course with just 55 hours of Rosetta Stone that’s not bad.

Effectiveness of Rosetta Stone vs Duolingo

Duolingo also cites a study for their effectiveness of their Spanish and French course. The study included 225 participants. The findings were that people who finished the Duolingo course tree have a similar level of proficiency in French or Spanish as university students who had finished four semesters of Spanish or French.

Users claim they can finish Duolingo in anywhere from 5 months to over a year. It depends on how often you use the app. If you use the app for 10-15 minutes a day, except to spend over a year using the app before you finish the course.

From these studies it seems like Duolingo teaches Spanish faster than Rosetta Stone.

What about other languages?

Both Spanish and French are closely related to English, and are generally a lot easier for native English speakers to learn that other languages like Chinese, Japanese, Russian, Arabic, etc. These other foreign languages are drastically different from English in their grammar, vocabulary, and writing systems.

Whether or not Rosetta Stone is effective depends a lot on which language you’re learning.

Rosetta Stone will be more effective with languages such as Spanish, French, Portuguese, Norwegian, and to a lesser extent German.

Rosetta Stone is likely to be less effective with most Asian, Slavic, and middle eastern languages